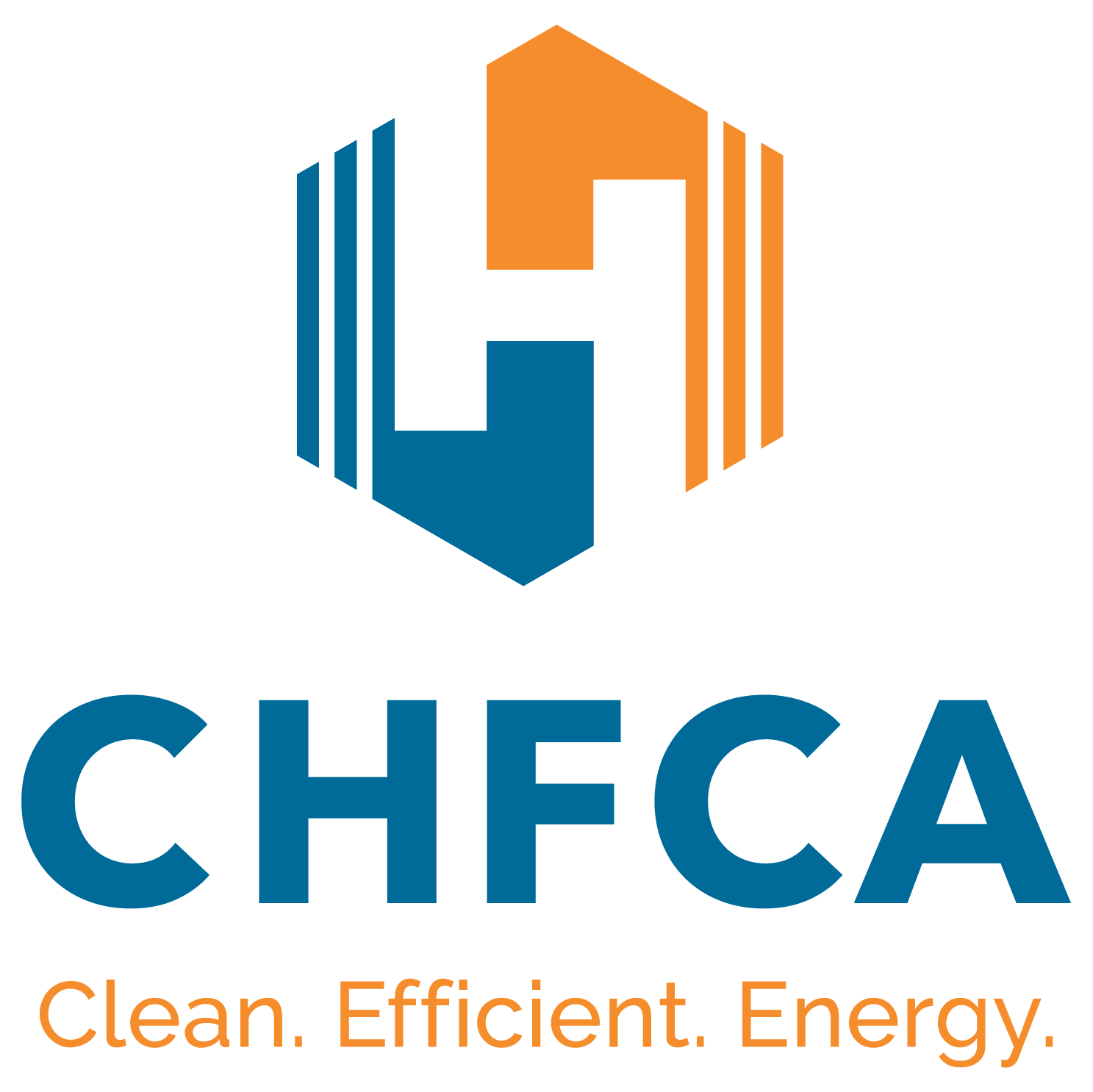 Hydrogen BC is the regional branch of the Canadian Hydrogen and Fuel Cell Association (CHFCA) in British Columbia.

Established with the support of the Government of British Columbia, Hydrogen BC is a provincial partnership that co-ordinates stakeholders to promote and accelerate the use of hydrogen technologies in the province including fueling stations and vehicles.

Fuel cells are an electrochemical technology, like batteries. They react hydrogen and oxygen to provide zero-pollution, high-efficiency electricity.

Stay up to date with the latest hydrogen and fuel cell information from British Columbia, Canada, and the world.